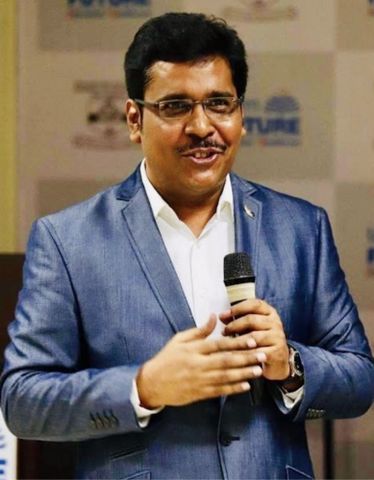 Dr. Pandey is a Member Board of Studies at a number of Indian Universities. He has presented papers at a number of international conferences including IAMCR, ICA and AEJMC. Before joining academics, he was a senior Journalist with English national daily The Asian Age, Kolkata. An Editorial Board Member of a number of International Journals, he has published over 25 papers in refereed journals and has authored four books

He was awarded the Best Media Educator of India Award by the Business World in November 2018.

Research interests include Data Journalism, Social Network Analysis, Framing of election news, media credibility, journalistic role perceptions. He is also a visiting Faculty at a number of National and International universities and institutes.